Aurora and Startrails Over Pitt Meadows

The aurora in the following pictures, taken early this morning (July 15), are the effects of a minor coronal mass ejection that swept pass Earth in the last two days.  My friend and I found a new location to photograph the aurora in Pitt Meadows, an outlaying town of Vancouver. In the pictures, Peaks of Golden Ears, Edge and Blanshard could be seen on the right, and Coquitlam Mountain and Mount Burke are on the left. We arrived at the location too late for the best show, which occurred shortly after 1 am. 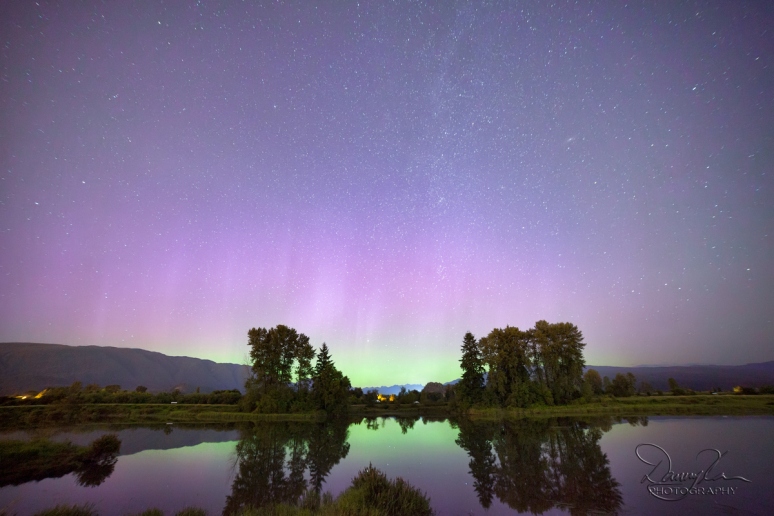 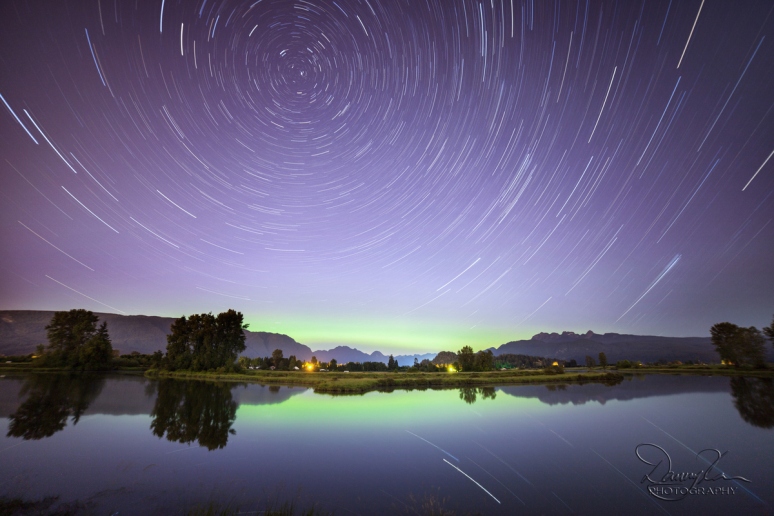 One thought on “Aurora and Startrails Over Pitt Meadows”